Mark Zuckerberg, creator of the most used social network in the world, recently announced in a post that this year he would introduce a significant change in EdgeRank. Posts by family and friends, instead of by companies, will appear at the top of a users news feed. The apparent goal of this new Facebook algorithm for 2018 is to improve the quality of time that surfers spend browsing this platform.

The CEO of Facebook aims to encourage interaction or what he calls active consumption, to the detriment of brand advertising, what he calls passive consumption. You should know that this is a gradual change, and once it is completed, the brands will have lost one percent of visibility in this social network to settle definitively at four percent.

In some ways, the new Facebook algorithm for 2018 will set the guidelines for how you are going to have to behave as a company in this social network if you want to continue maintaining visibility among your followers.

Here we give you some tips that will help you adapt to the new horizon that EdgeRank proposes. In general, you have two options. The first is paying for advertising to have a presence in this social network. The second, is following these steps:

– Publish meaningful content that generates interaction among the users themselves.

– Be more selective and publish less content, but of higher quality.

– Get likes, shares, comments and reactions without asking directly.

As you can see, the new Facebook algorithm for 2018 will require you to use a little more ingenuity to provide better quality to your content. 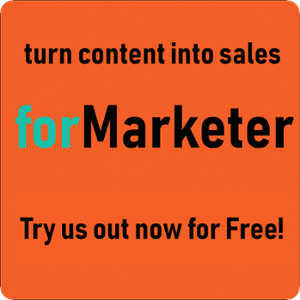 This website uses its own cookies that have a functional purpose and third-party cookies that allow you to know your browsing habits in order to provide you with better information services. To continue browsing, it is important that you accept its use.I agreeCookies policy